Pirates Cricket Club is a section of Pirates Sports Club, the oldest sports club in Johannesburg based in the Greenside/Parkhurst area. Pirates Cricket is fully amateur, and has 6 senior teams competing throughout the Central Gauteng Lions Saturday and Sunday leagues, including a team in the premier league B division. Pirates caters for all cricketers and welcomes new potentials to enquire about joining.

Pirates Junior Cricket Academy offers coaching, Central Gauteng Lions league matches and tournament participation to boys and girls from U7 through to  U15 age groups year round. Our PJCA members regularly participate in winter leagues, 20/20 tournaments and even the new Hundred format. 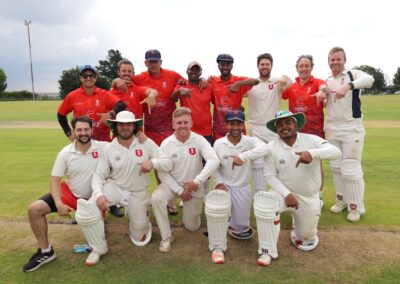 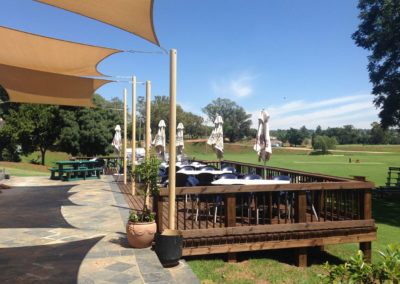 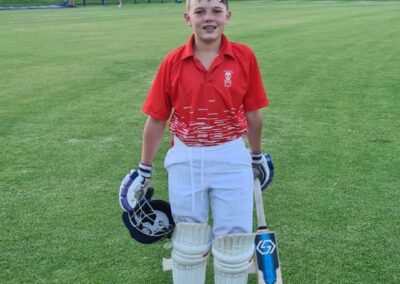 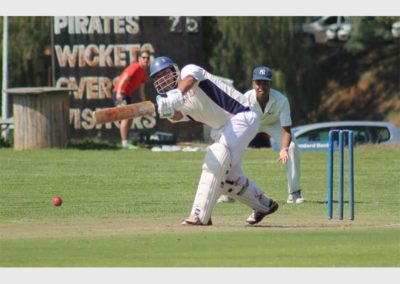 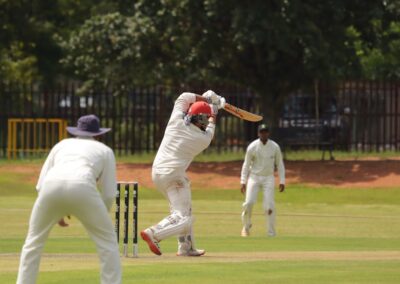 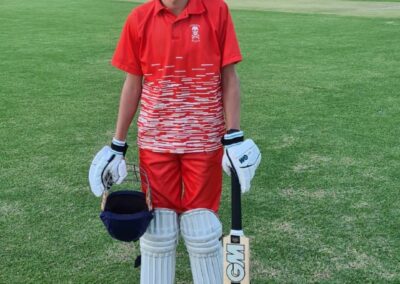 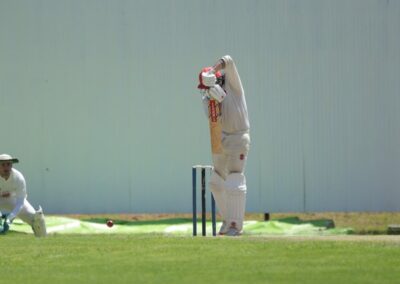 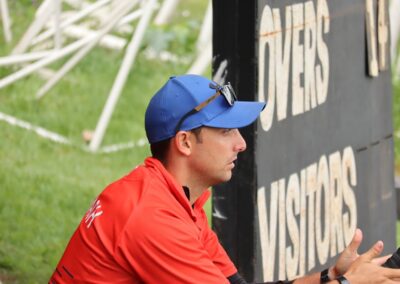 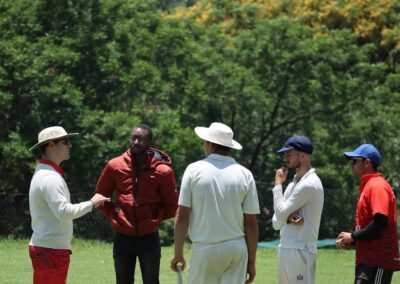 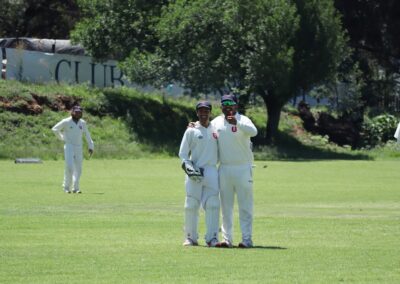 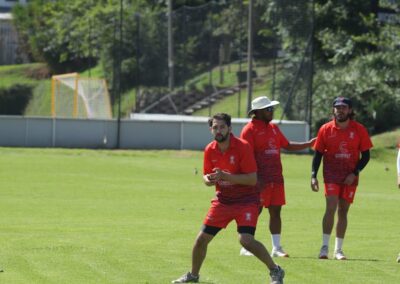 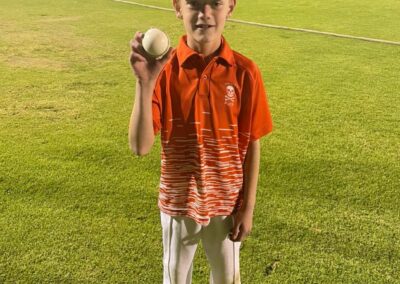 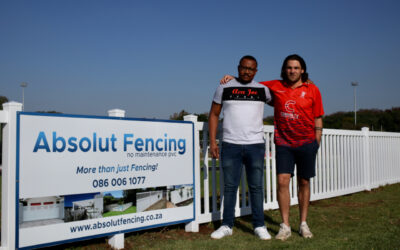 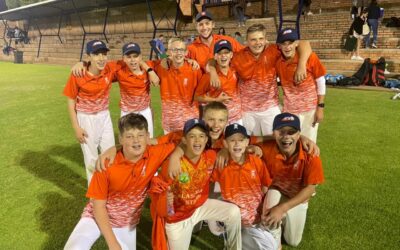 Pirates U13’s played against Trinity on Friday in a 35 over day/night fixture.
Pirates won the toss and batted first, ending in 355 after their 35 overs. 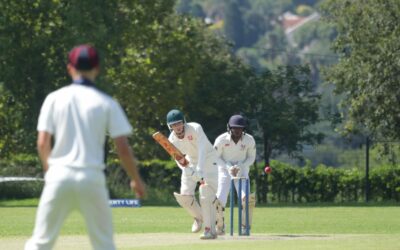 PLAYER OF THE MONTH – KEEGAN HIEPNER

We would like to Congratulate Keegan Hiepner. He has been awarded this months player of the month. He has had a few outstanding results with both bat and ball, he's averaged above 50 and taken 5 wickets, because of it he has been given an opportunity in the Prem side.... 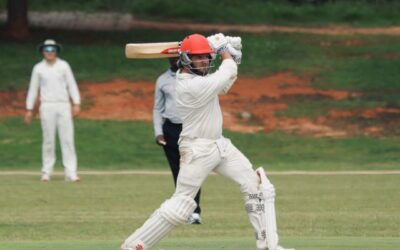 PLAYER OF THE MONTH – CHAD ROBERTS

This months player of the month is being awarded to Chad Roberts. Not only has he hit a run of form with the bat that has seen him climb the rankings, but he has also been an exceptional Captain. Guiding the Prem side to 2nd on the log going into the break. But above... 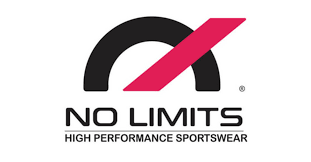 NO LIMITS PARTNERS WITH PCC

PIRATES PartnerWe are extremely happy to announce that No Limits will be our new apparel partner, moving forward. We are delighted by this, and are eager to see how sharp our boys look in their new kits🙌🏽😊 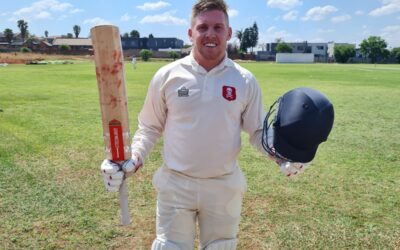 PLAYER OF THE MONTH – CHRIS TAYLOR

PIRATES Player of the monthWith a haul of 278 runs in just two innings and an average of 278 having been dismissed only once, Chris Taylor is the Egrek Cinema player of the month for October.

Despite being a fully amateur club, Pirates has and still attracts big name cricketers to don the Skull and Crossbones. Over the years, we have been represented by internationals such as Steven Jack, Clive Eksteen, Mark Rushmere, Sylvester Clarke (West Indies), Grant Elliott (New Zealand) and Matthew Hoggard (England) among others. Most recently, Keaton Jennings called Pirates home away from home in his off seasons from the English domestic and international season.

A leader in on the field ability (we are the only Gauteng non-tertiary club to have won National Club Championships), our section is a leader off the field too. Pirates were the first cricket club in South Africa to elect a lady chairperson, and for 22 years now have successfully run a development cricket section borne out of the original homeless cricket initiative which focused on using cricket to provide inner city kids from Johannesburg meals and a positive sporting experience. 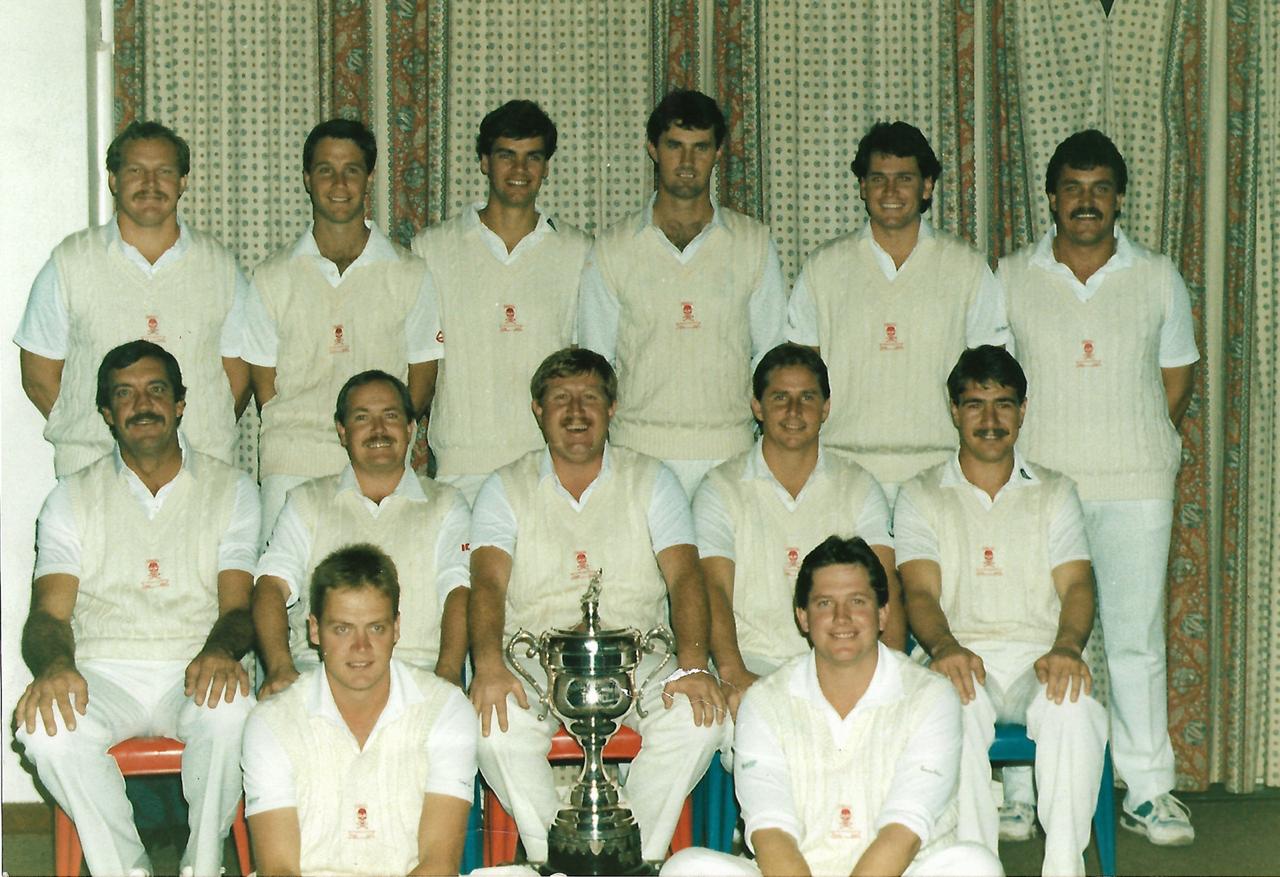 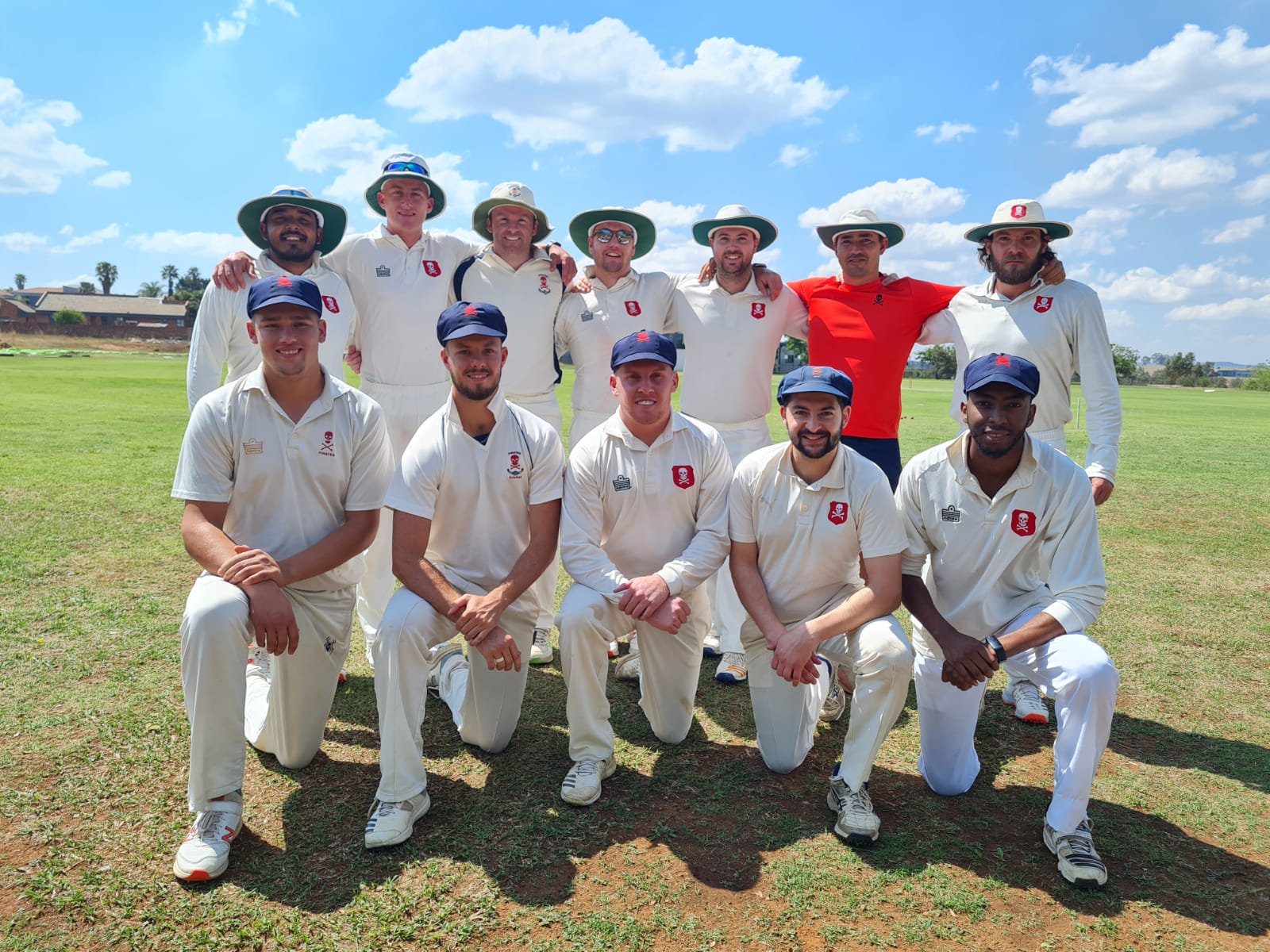 We would love to welcome you to the Pirates Family.

Become a full playing member of Pirates Cricket Club and be eligible to participate in league games, gain access to top class coaching and make use of fantastic facilities.

Bring your children down to join the PJCA and watch them thrive under our experienced and specialised Junior cricket coaches. From as young as 5 years of age through to senior cricket.

Dig the old kit out of the garage and join our Gents cricket side. Made up of Pirates Cricket Old Boys, the gents team is part of a vets league that many of the old foe participate in.

Thank you to our Partners & Sponsors.