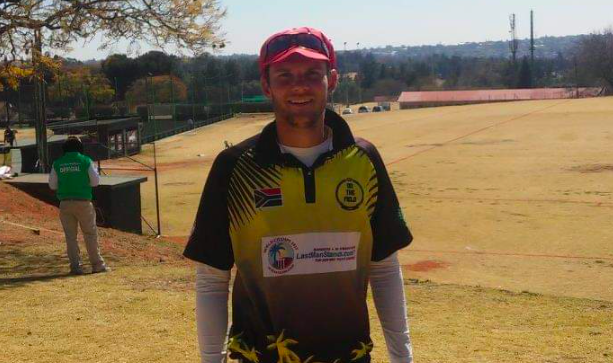 Keagan’s cricket coaching journey began in 2016 just after finishing matric. He started off at Dainfern College’s mini cricket program. From there, Keagan moved to Ray Jennings’ academy, also based at Dainfern College. Over time he progressed through the ranks into high school coaching.

Keagan has coached in the NSSSC structures, as well as serving as a Far North selector in 2019 as well as 2021. He is CSA Coaching Level 2 certified as well as obtaining a level 1 umpiring certificate along the way.

In 2020 Keagan became involved in video and data analysis for the Imperial Lions for a short time, eventually moving Central Guateng strikers where he coached for 3 months into early 2021.

Keagan is currently coaching the Dainfern senior prep first team, Coaching in NSSSC, a selector for the Far north u13 age group, assistant coach at Pirates cricket club and does some work at the imperial lions.

Kerran has been coaching for roughly 15 years. He started out coaching under Jono Leaf-Wright at DJ Coaching, where he attained a level 2 coaching certificate from CSA. Kerran took the 1st and 2nd teams at both Dainfern College and King David Linksfield during his time with DJ Coaching.

For the past 8 years Kerran has been working under and with Ray Jennings at his Academy based at Dainfern College. His knowledge has grown immensely in all areas of the game, from both a junior and senior level.

After completing a certificate in Sports Administration, he decided to further his studies with a degree and honors degree in Sports Management, at the University of Johannesburg.

Kerran is the Head Coach of Pirates Cricket Club, and has been here for 2 seasons.

– Creating and planning specialized and intense practices for all skill levels twice a week.
– Managing and ensuring 3 full sides for the Sunday Leagues alongside his assistant coaches.
– Working with Captains and selection committee, in order to put our 3 strongest sides out each week and in accordance with Pirates Cricket’s ethos and policies.
Gideon Richter - Assistant Coach 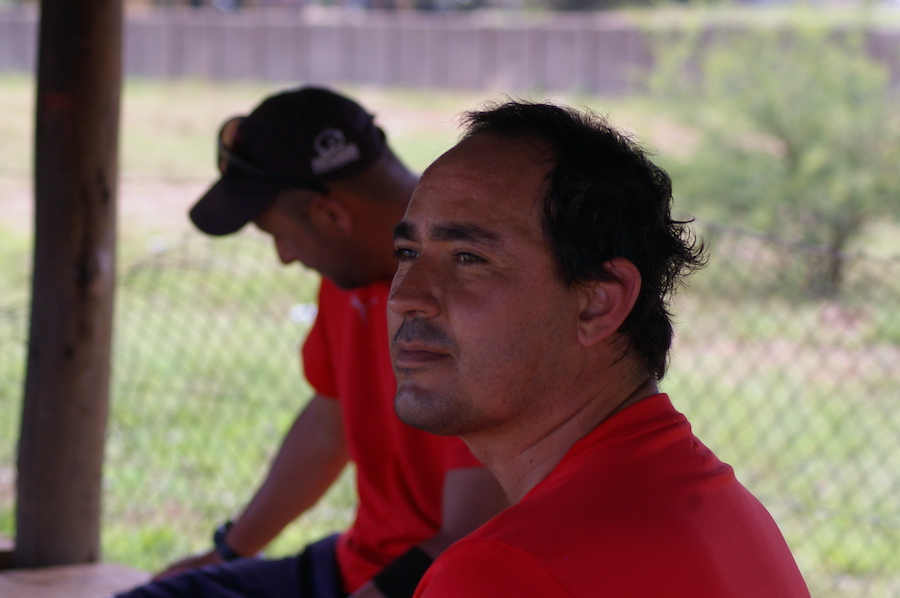 Gideon first joined pirates at the age of 21 in 2004/05 season. He was primarily a bowling all-rounder. He played mostly for the second team with a handful of first team appearances.

He was a good team man who always gave his all on and off the field. Gideon spent a season as the second team player coach, in that season the team clinched the league title. Gideon finished his long career at pirates as the premier league captain.

After retiring from competitive cricket he decided to take his coaching to the next level and has recently passed the CoachEd elite coaching accreditation presented by Gary Kirsten.

“It’s been such a privilege to be involved with the coaching team at pirates cricket this season. I am super impressed with the energy of the squad and the willingness to learn and improve. I strongly believe that we have the squad to compete for the Prem B trophy this season.” 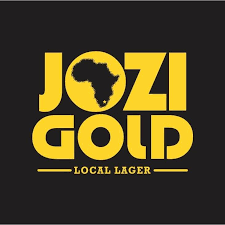 If you have any queries for the club, please submit through the site query form, or email us directly on piratesccjhb@gmail.com